Air travel will become much more expensive next year. The Dutch government announced that it will to increase the air passenger tax in January, resulting in the tax per plane ticket almost tripling –Â air travelers will have to pay 28.58 euros tax per ticket from January 2023. Currently, the tax is 7.95 euros.

At the beginning of last year,Â the government introduced a new passenger taxÂ for all travellers flying out fromÂ Dutch airports, resulting in the price of flights increasing by 7,45 euros per person. Now, after just one year since theÂ taxÂ was launched, the cabinet is looking to triple the tax rate.

From January 2023, anyone flying out of the Netherlands will have to pay up to 28.58 euros tax for each plane ticket purchased.Â The higher tax rate would increase tax revenue from around 200 million euros to 400 million euros a year.

In the long-term, the government hopes that higher prices will discourage travellers fromÂ  and force them to look at other, more sustainable modes of transport. Some travellers can refrain from travelling, others will choose another mode of transport, others will divert to foreign airports and some will continue to fly. 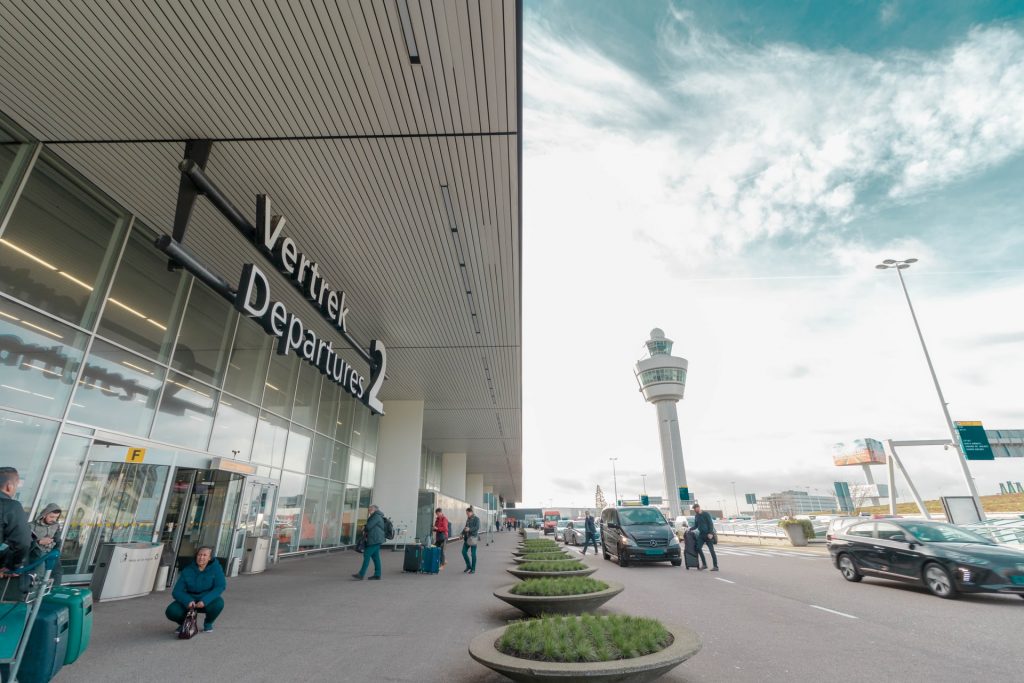