Corona savings will not be blown on spending sprees

Dutch citizens who have saved money during the Covid pandemic are not planning to go on a spending spree, a survey by Dutch central bank DNB has shown.

Many people were able to save during the coronavirus crisis because shops, bars and theatres were closed and holidays were off the menu. Total savings in the first quarter of 2021 alone amounted to €46 billion, the DNB said.

Only 14% of the money saved will be spent on consumer goods such as clothing, cars and electrical items.  Some 51% of the savings will not be touched, the bank found, while 18% of the money will go on home improvement or towards the cost of buying a house. In addition, households indicate that they intend to spend most of the money on consumer durables (36%), such as clothing, electronic devices and cars. These are generally goods that are mainly imported from abroad and therefore do not contribute to economic activity in the Netherlands.

This applies moreover to holidays, on which households intend to spend a quarter of the extra savings. Next on the list are expenditures on hospitality including restaurant visits (14%), other (14%) and culture & recreation (11%). Other uses include paying off debts and investment (both 7%) and donations to charity (3%). The DNB said the government support packages and the lack of spending opportunities had limited loss of income for households, while some people saved more because they were afraid of becoming unemployed.

Not everyone was able to save money to the same extent. Of the households earning more than the average income of €2,600 a month, 46% boosted their piggy bank compared to 24% of lower earners. The self-employed fared worse than people on fixed contracts. Only 21% were able to put money away, compared to 47% of those with a steady income. 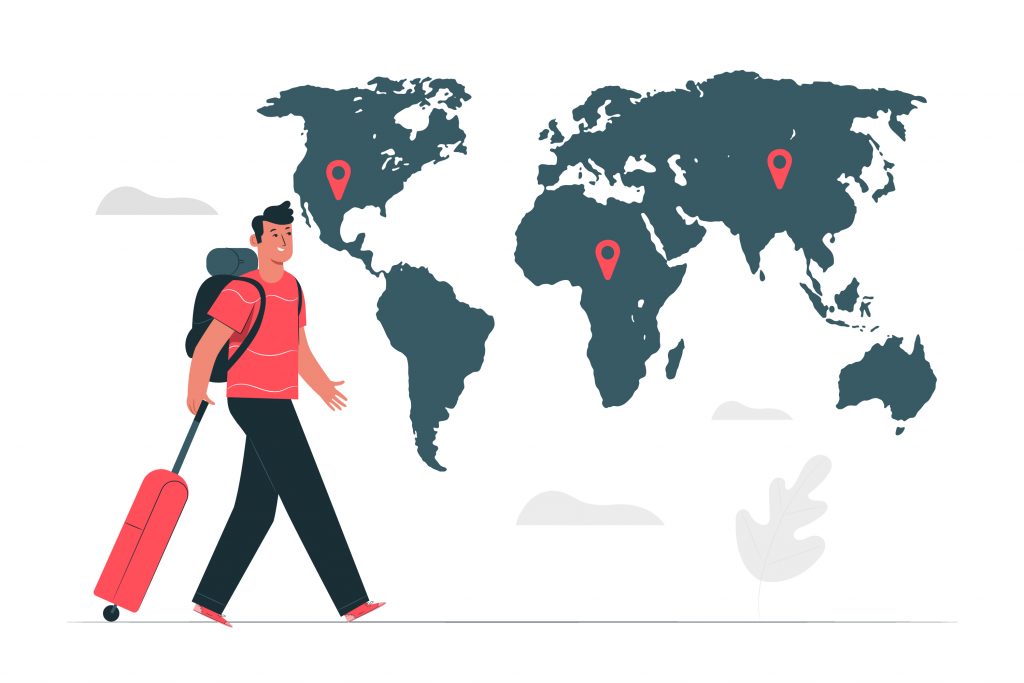 One third expect to book a holiday in the months to come Author: Marcel Baltus 28 June 2021